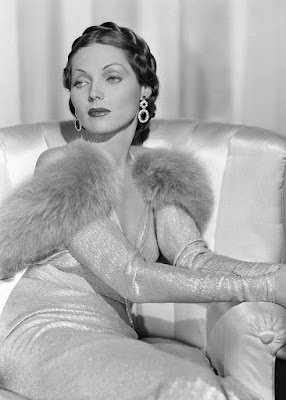 Adrienne Ames was the Ziegfeld Follies showgirl who became a popular actress before her untimely death.

She was born Ruth Adrienne McClure on August 3, 1903 (some sources say 1907) in Ft. Worth, Texas. Adrienne was one of eight children. At the age of seventeen she married Derward Dumont Truax, a wealthy oil man. Their daughter Barbara was born in 1922. Soon after she divorced her husband and moved to New York City. She started her career performing with the Ziegfeld Follies using the name Adrienne Truax. Adrienne had a lovely figure and often posed nude for photographer Alfred Cheney Johnston. She also took literature classes at Columbia University. Then she moved to Hollywood where she worked as a stand-in for Pola Negri. She made her film debut in the 1929 musical Sally. That same year she married producer Stephen M. Ames. She was offered a contract at Paramount in 1931. Adrienne appeared in the films Husband's Holiday, Sinners In The Sun, and Guilty As Hell. She quickly found herself typecast as a glamorous society girl. Her marriage was unhappy and she started an affair with actor Bruce Cabot. 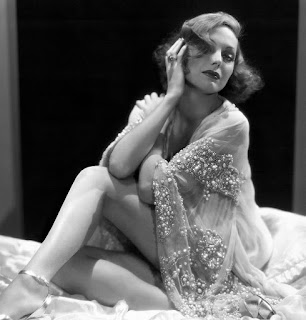 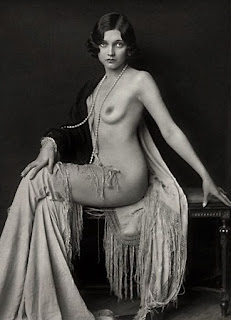 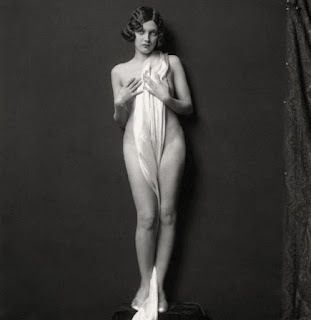 She left her husband and married Bruce on October 31, 1933. Tragically just one month after the wedding her younger sister, actress Gladys MacClure, died in a car accident. Adrienne costarred with W. C. Fields in You're Telling Me and with Rudy Vallee in George White's Scandal's. She loved designer clothes and became known as one of Hollywood's best dressed women. After several separations she and Bruce were finally divorced in 1937. She claimed that he was a violent drunk. In 1939 she starred in the low budget dramas The Zero Hour and Panama Patrol. Unhappy with the roles she was getting she decided to quit acting. She moved to New York City and began hosting a popular radio show. During World War 2 she volunteered with Bundles For Bluejackets and appeared in ads for Chesterfield cigarettes. She had a starring role in the 1945 Broadway show Beggars Are Coming To Town. Sadly on May 31, 1947 Adrienne died of cancer. She was just forty-three years old. Her daughter and mother were at her bedside when she died. She was buried at Oakwood Cemetrey in Ft. Worth, Texas. 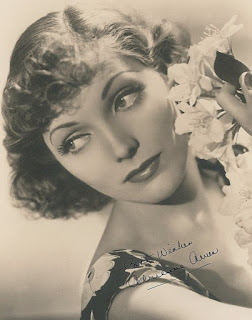 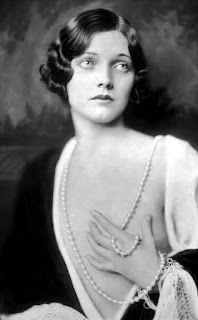