Bobbie Storey ~ Why The British Beauty Killed Herself 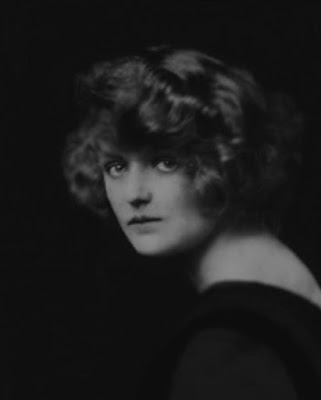 Bobbie Storey was the British Ziegfeld Follies showgirl who became an alcoholic and
committed suicide.

She was born Agnes Elizabeth Story in 1905 in Whitby, England. When she was a teenager Bobbie got a job working as a waitress in a London tavern. In 1923 she was discovered by producer Andre Charlot who brought her to New York City to star in his revue. She was called "England's Most Beautiful Girl". Bobbie joined the Ziegfeld Follies in 1925. That same year she married Louis Schwartz. Then she appeared in Earl Carroll's Vanities and Yours Truly. The blue-eyed beauty became one of the highest paid chorus girls on Broadway. She divorced her husband and married Robert B. Foster, a British actor in 1927 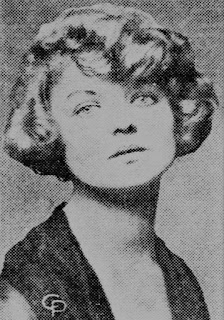 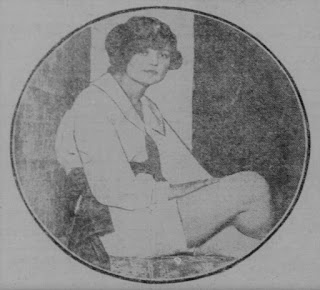 Unfortunately Robert didn't want to live in New York and the couple separated. By the Fall of 1929 Bobbie was drinking heavily and having trouble finding work. She moved in with her lover, F. Raymond Holland, a married landscape architect. Tragically on January 29, 1930 she committed suicide by turning on the gas in the apartment. Bobbie was just twenty-four years old. She was found wearing black silk pajamas with an empty bottle of scotch beside her. There was only only five cents in her purse. Sadly none of her show business friends attended her funeral which was paid for by the Actors Fund. She was buried at Kensico Cemetery in Valhalla, New York. 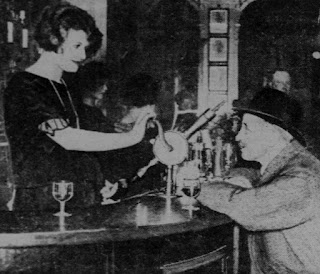 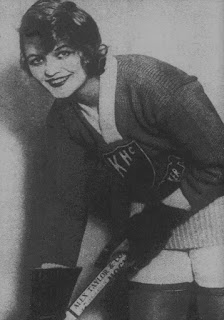 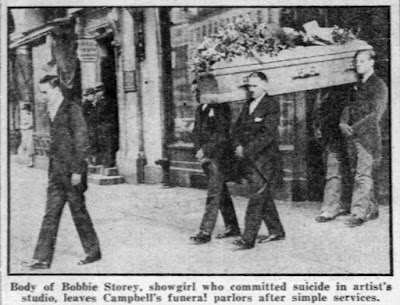 Bobbie's coffin at her funeral