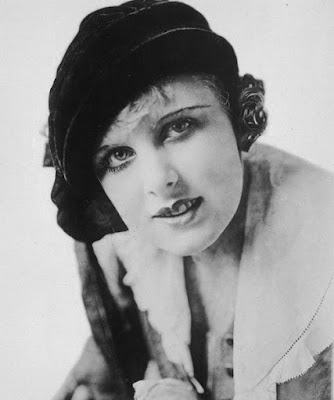 Cecile Arnold was the Ziegfeld Follies showgirl who became a comedic actress before her tragic early death.

She was born Cecile Laval Arnoux on July 9, 1891 in Louisville, Kentucky (some sources say New York). Her parents divorced when she was a child. After her mother remarried the family lived in Missouri and Texas. Cecile started her career as a chorus girl and joined the Ziegfeld Follies. She was signed by Mack Sennett's Keystone studios in 1913. The beautiful blonde played vamps in comedies like The Masquerader and Gussie's Day Of Rest. She made eleven films with Charlie Chaplin including Those Love Pangs, His Musical Career, and The Face On The Barroom Floor. During her career she used the stage names Peaches Arnold and Cecile Arley. In 1915 she appeared in a New York stage production of Robinson Crusoe with Al Jolson. 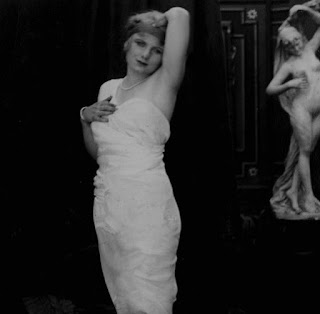 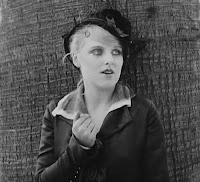 She married director Frank "Duke" Reynolds in 1918 and quit making movies. The couple divorced two years later. Cecile moved to Shanghai, China where she worked as a stenographer in a real estate office. She married David Toeg, a wealthy stockbroker, but their relationship was rocky. On March 25, 1925 she gave birth to a son named Robert in San Francisco. Her son may have been the result of an affair with Nicolai Merkuloff, a Russian merchant. Robert was raised by Cecile's family in Texas. She returned to China and divorced her husband. Tragically on June 18, 1931 she died from acute infective myocarditis. She was just thirty-nine years old. Cecile was buried at Happy Valley Roman Catholic Cemetery in Hong Kong. 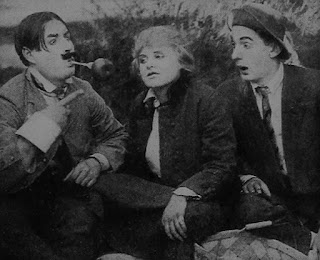 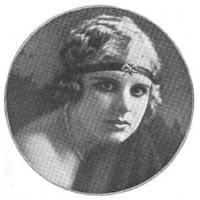