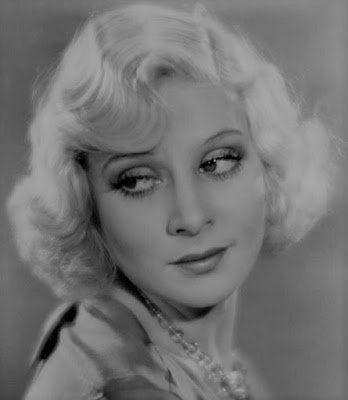 Christine Maple was the Ziegfeld Follies showgirl who suffered several breakdowns before taking her own life.

She was born Christine Raphael on November 16, 1912 in Belle-Plaine, Kansas. When she was a child her parents divorced. Her mother remarried and they moved to Los Angeles. Christine started competing in beauty pageants and was a finalist in the Elks National Convention bathing beauty contest. In 1930 she  made her film debut in the Charley Chase short Fifty Million Husbands. She also appeared as a dancer in the musical Whoopee. Florenz Ziegfeld hired her to star in the Ziegfeld Follies and gave her the title of "Miss Universe". During the show the shapely blond shocked audiences by appearing on stage completely nude. She was romantically involved with violinist Enric Madriguera and plastic surgeon Dr. Morton Berson (who fixed her nose). Christine became known for wearing low-cut evening dresses and telling outrageous lies about her life. She once claimed that her father was a British duke. In December of 1933 she was arrested after causing a scene on train in Switzerland. 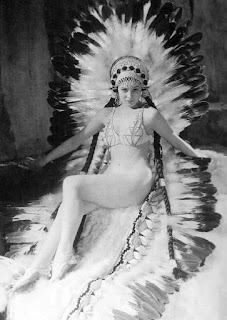 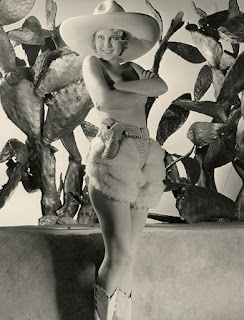 A few months later the wife of millionaire Martino De Alzaga Unzue accused her of being "too friendly" with her husband. She made headlines in April of 1935 when she got into a fight with a cab driver after refusing to pay her bill. Her mother said she had a nervous breakdown and sent her to a sanitarium. Christine signed a contract with Republic pictures in 1936 and appeared in the westerns The Big Show and Roarin' Lead. She went to Australia in 1938 to appear in a stage production of The Women. Unfortunately she had to leave the show when she became very ill. She suffered another nervous breakdown and had to be hospitalized in 1943. After being released she moved to Langhorne, Pennsylvania and worked in a department store. Tragically on January 12, 1947 she committed suicide by hanging herself. Christine was only thirty-four years old. Her body was cremated and her ashes were given to her family. 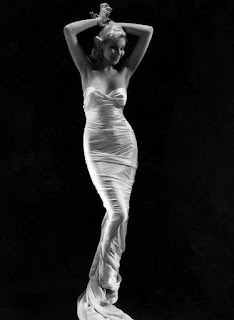 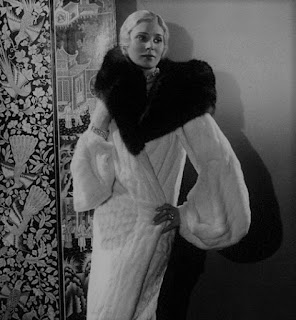 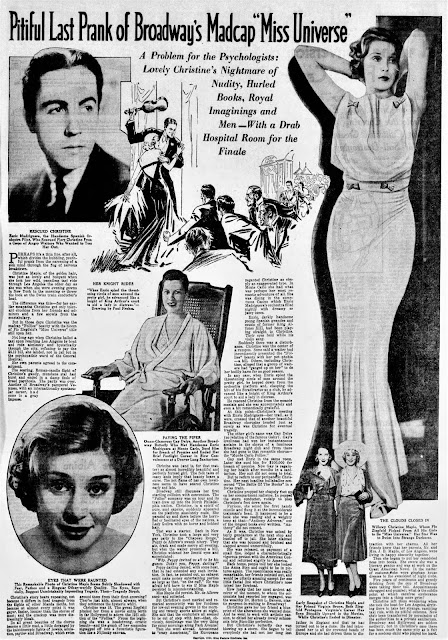