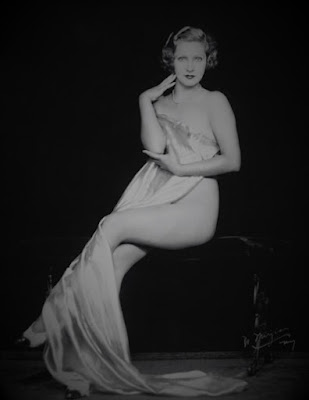 Dolores Grant was the Ziegfeld Follies showgirl who had a brief stage career before
getting married.

She was born Dolores Mae Grant was born on February 1, 1910 in Nova Scotia, Canada. Dolores started her career dancing in the Ziegfeld Follies when she was a teenager. In 1928 she appeared in the Broadway musical Rosalie. She danced in Show Girl with Jimmy Durante and played Bo-Peep in Simple Simon. During the 1930s she starred in Earl Carroll's Vanities. She went to Monaco in 1934 to be part of the Monte Carlo circus. Dolores married Howard Deighton, a British stage producer, in May of 1938. She quit her stage career and became a housewife. Her husband passed away in 1967. She died on April 10, 1980 at the age of seventy. Dolores was buried at Los Gatos Memorial Park in San Jose, California. 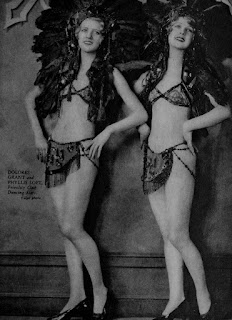 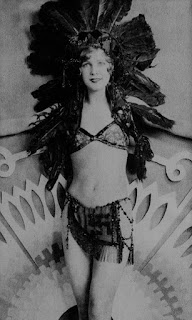 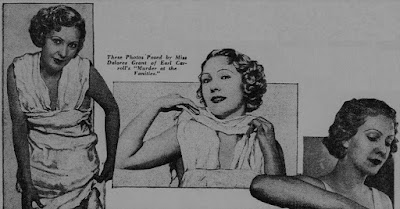