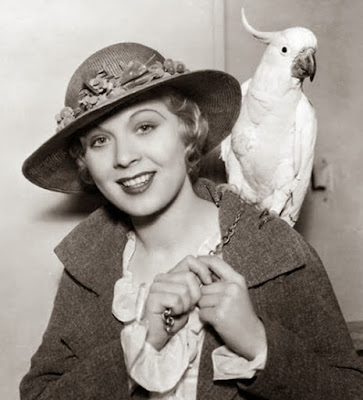 Dorothy Dell was the Ziegfeld Follies showgirl who seemed destined for stardom before dying young in a car accident.

She was born Dorothy Dell Goff in Hattiesburg Mississippi, on January 20, 1915. Dorothy was named the most beautiful baby in Hattiesburg. Her mother claimed to be a descendant of Jefferson Davis, the Confederate President. The family moved to New Orleans, Louisiana in 1925. She became best friends with Dorothy Lamour and the two girls dreamed of being actresses together. Dorothy started entering beauty pageants when she was a teenager. After winning the Miss New Orleans pageant she was crowned Miss Universe in 1930. Then she began performing in vaudeville. Florenz Ziegfeld saw her on stage and asked her to join the Ziegfeld Follies. She was known for her lovely singing voice and perfect legs. In 1931 she was critically injured in a car accident and had to be hospitalized for two months. Dorothy fell in love with singer Russ Columbo but he broke up with her. She made her film debut in the 1932 short Passing The Buck. The shapely blonde was signed by Paramount Studios in October of 1933. She was given a supporting role in the drama Wharf Angel. 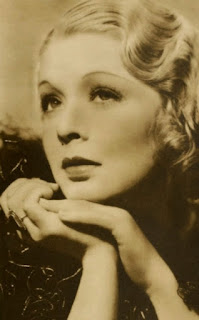 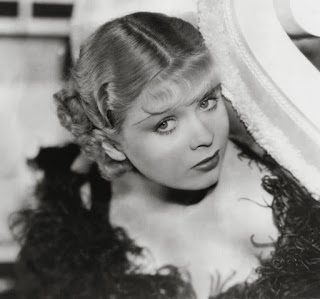 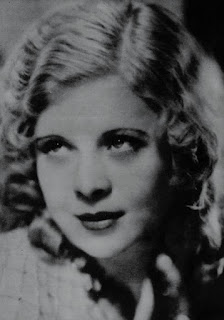 Her performance earned rave reviews and critics predicted she would become a big star. Dorothy costarred with Shirley Temple in Little Miss Marker and with Jack Oakie in Shoot The Works. She had a brief romance with boxer Jack Demspey. In the Spring of 1934 it was announced she would play the lead in Now and Forever. Dorothy's career was taking off and she had finally found true love. She was engaged to caricaturist named Nat Carson and had started planning their wedding. On June 8, 1934 she attended a party in Altadena with her friend Dr. Carl Wagner. While driving home at 1:00 AM the car hit a telephone pole and flipped over several times. Dorothy was killed instantly. She was just nineteen years old. Dr. Wagner, who was driving the car, died several hours later. She is buried at Metairie Cemetery in New Orleans, Louisiana. Her role in Now And Forever was given to Carole Lombard. 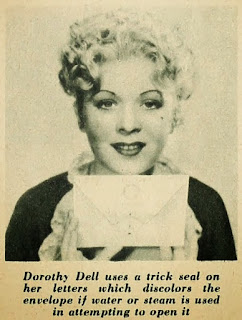 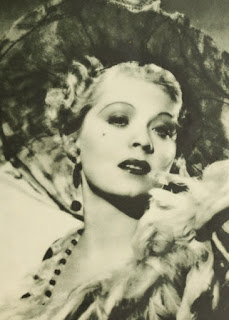 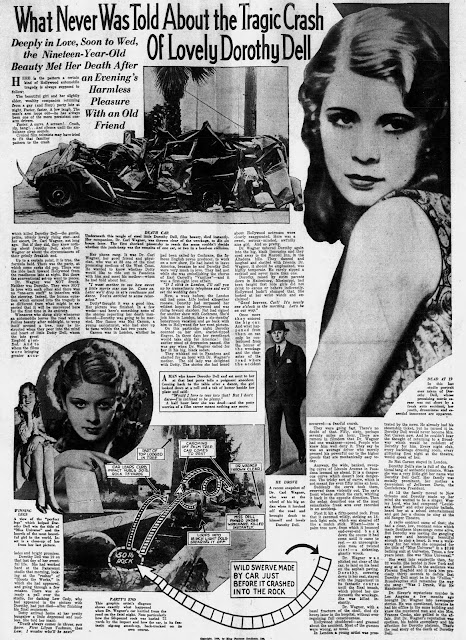