Helen Lee Worthing ~ Why The Lovely Actress Killed Herself 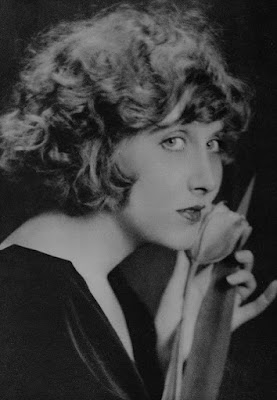 Helen Lee Worthing was the Ziegfeld Follies showgirl whose life was destroyed by drug addiction and personal scandals.

She was born Helen Wortham on January 31, 1895 in Louisville, Kentucky. Her mother died when she was a child and her father moved the family to Massachusetts. During World War 1 she worked with the Red Cross. Helen married Charles McDonald, a businessman, in 1917. At the age of twenty-four she entered a beauty contest and was named "the most beautiful woman in America". Soon after she moved to New York City and appeared in several shows. She joined the cast of the Ziegfeld Follies in 1921. The following year her marriage ended and she attempted suicide. Helen made her film debut in the 1923 drama Enemies of Women. She had supporting roles in The Other Woman's Story and Watch Your Wife. Her performances got good reviews and her future seemed bright. In the April of 1927 she was brutally attacked in her home. While she was recovering she fell in love with her African American physician Dr. Eugene Nelson. There was a scandal when the public found out the couple had gotten married. She was shunned by the film community and had to file for bankruptcy. 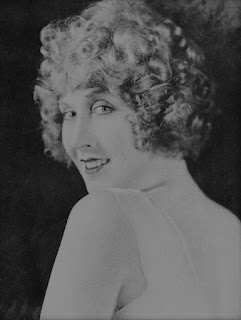 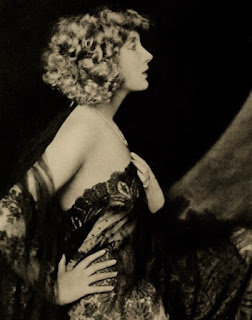 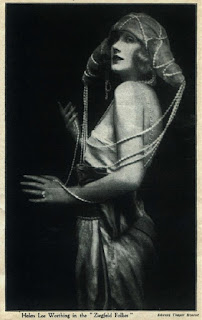 Helen started drinking and in 1930 she suffered a nervous breakdown. After numerous separations she and Eugene were divorced in May of 1932. A few months later Eugene told the court that she was using her alimony to buy drugs. When she threatened suicide a judge committed her to a sanitarium. She was arrested in 1933 for using narcotics and again in 1935 for public drunkenness. Then in 1939 she was caught forging prescriptions for morphine and had to spend a year in jail. Helen told reporters she hoped jail would help her but her life continued to spin out of control. She was arrested several more times and in March of 1946 she was found passed out drunk on a Los Angeles street. Helen moved into a run-down house where she spent her days looking through scrapbooks from her career. On August 25, 1948 she committed suicide with an overdose of sleeping pills. She was fifty-three years old. The police found a note that said "I have had so many heartbreaks and so many let-downs and I don't believe I can stand one straw more." Her friends paid for her to be buried at Inglewood Cemetery in Los Angeles. 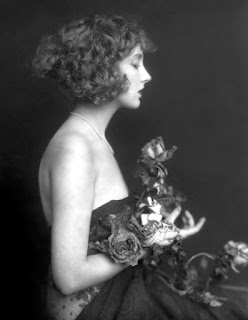 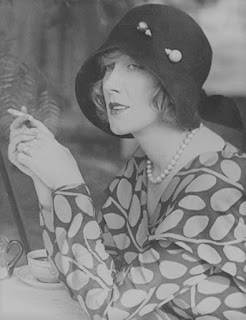 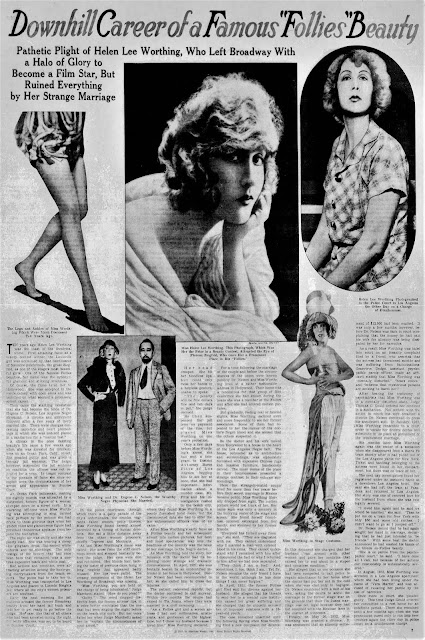