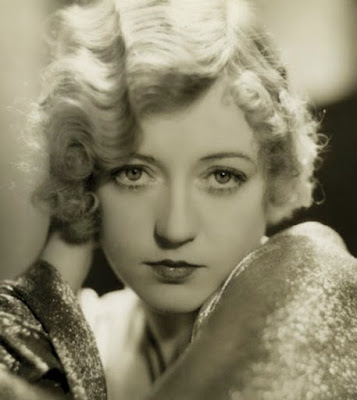 Marion Davies was the Ziegfeld Follies showgirl who became a movie star and fell in love with a married billionaire.

She was born Marion Cecelia Douras on January 3, 1897, in Brooklyn, New York. Marion was the fifth child of a police magistrate. Tragedy struck in 1906 when her brother drowned. When she was a teenager she worked as an a model and joined the Ziegfeld Follies. Marion posed nude for Howard Chandler Christy and Charles Sheldon. While dancing in the Follies she met married married billionaire William Randolph Hearst in 1916 and quickly became his mistress. Hearst formed Cosmopolitan Pictures and spent more than five million dollars to launch her acting career. She starred in many successful silent films including Yolanda, Quality Street, and Show People. Marion was the top box-office star in 1923. She was a talented comedienne but her career was often overshadowed by her relationship with Hearst. The couple lived together in a mansion called "San Simeon" where they threw lavish parties for their celebrity friends. 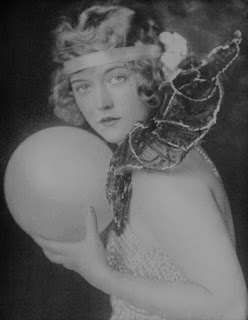 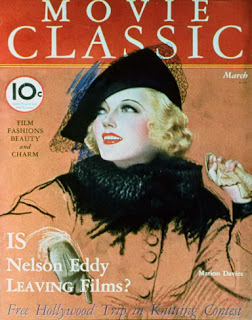 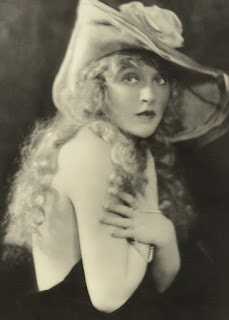 Although she loved Hearst Marion had affairs with Charlie Chaplin, Joel McCrea, and Johnny Mack Brown. In 1924 she was involved in a scandal when producer Thomas Ince died mysteriously after attending one of her parties. Rumors swirled that in a jealous rage Hearst had attempted to shoot Charlie Chaplin but murdered Ince instead. Marion was nervous about making the transition to sound films because of a stutter but she was able to overcome this problem. She costarred with Clark Gable in Polly Of The Circus and with Bing Crosby in Going Hollywood. Marion desperately wanted to get married but Hearst refused to divorce his wife. During their long romance she had several abortions and gave birth to a secret daughter, Patricia, who was raised by her sister. When Hearst got into financial trouble in the 1930s Marion sold her jewelry to help him.  By the age of forty she had a serious drinking problem and had put on a lot of weight. 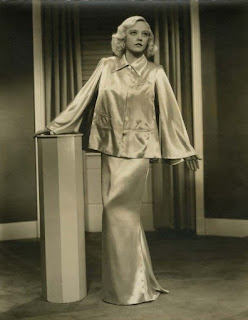 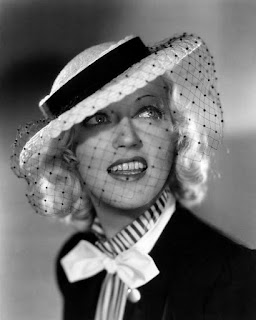 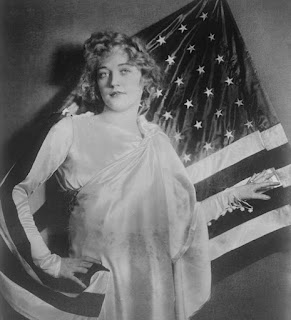 She quit acting after making the 1937 comedy Ever Since Eve. The character of Susan in the 1941 film Citizen Kane was based on Marion. She is portrayed as a untalented dumb blonde. Unfortunately the film tarnished her reputation in Hollywood. Marion remained devoted to William Randolph Hearst until his death in 1951. Despite the fact that they had lived together for more than thirty years she was not allowed to attend his funeral. A few months after his death she married former actor Horace G. Brown. It was a rocky marriage and they separated. Marion was still a very wealthy woman and she supported many children's charities. She once said "I can't say I was ever unhappy, not at all. It was a big, gay party, every bit of it." Marion died on September 22, 1961 from stomach cancer. She is buried at Hollywood Forever Cemetery in Hollywood, California. 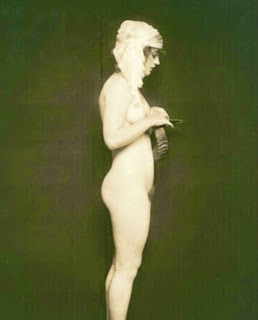 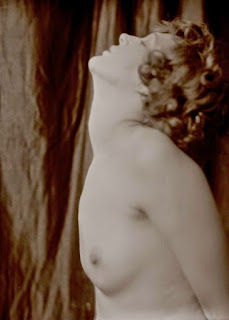 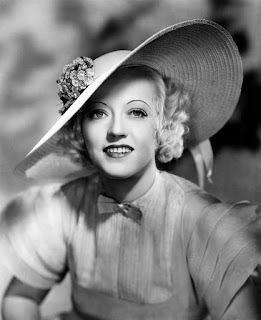