Mary Nolan ~ Why The Wild Star Killed Herself 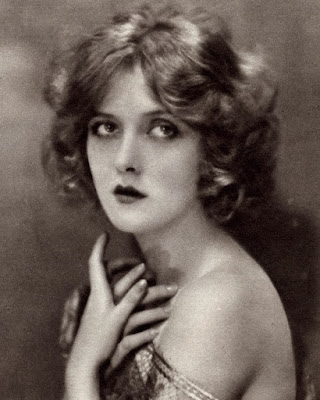 Mary Nolan was the Ziegfeld Follies star whose career was ruined by her headline-making scandals and drug addiction.


She was born Mary Imogene Robertson on December 18, 1902 (some sources say 1905) in Louisville, Kentucky. When Mary was a child her mother died from cancer and her father placed her in a foster home. Eventually she moved to New York City and began working as an artists model. Producer Florenz Ziegfeld discovered Mary and gave her a featured role in the Ziegfeld Follies. Using the stage named Bubbles Wilson she quickly became the Follies most popular dancer. Florenz said she was the "most beautiful blonde I ever glorified". She had a tumultuous on-again off-again affair with married actor Frank Tinney. In 1924 Frank beat her so badly that she had him arrested. The case caused a huge scandal and she was fired from the Ziegfeld Follies. She moved to Germany and began making movies under the name Imogene Robertson. Mary returned to the United states in 1927 and signed a contract with Universal. She costarred with Lon Chaney in West Of Zanzibar and with John Gilbert in Desert Nights. Her performances got great reviews and she became one of Hollywood's hottest starlets. She was given the lead role in the 1929 drama Shanghai Lady. At the peak of her fame she was earning $3000 a week. Then Mary started having an affair with married studio executive Eddie Mannix. When she became pregnant he forced her to have an abortion. 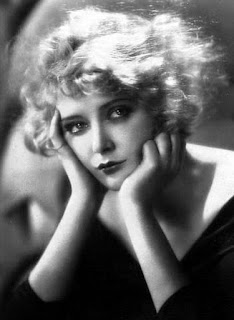 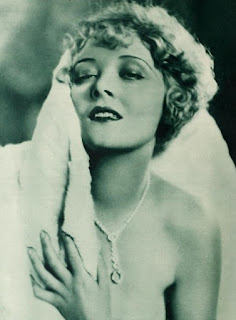 Eddie was very abusive and one of his beatings put her in the hospital for several months. While she was recovering she became addicted to morphine. She was fired from the 1930 movie What Men Want after getting into a fight with the director. Mary made headlines again when she sued her ex-lover Eddie Mannix for pain and suffering. The bad publicity destroyed her career and she could only get parts in low budget films. She married stock broker Wallace T. McCreary in March of 1931. They opened a dress shop but it failed and she had to file for bankruptcy. The couple separated in 1932. Her final acting role was in the 1933 mystery File 113. She moved to New York City and made a meager living singing in nightclubs. Unfortunately she was arrested several times and ended up in jail in 1937 for failing to pay her bills. After overdosing on sedatives she spent a year in a psychiatric hospital. In early 1948 she was hospitalized for malnutrition and a gallbladder disorder. Tragically Mary died from a secanol overdose October 31, 1948.  She was only forty-five years old. At the time she was broke and weighed only ninety pounds. Next to her body was a child's poem and a handwritten note that said "If this were only true".The police said her death was either a suicide or an accident. She is buried at Hollywood Forever cemetery in Hollywood, California. 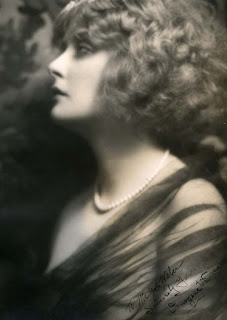 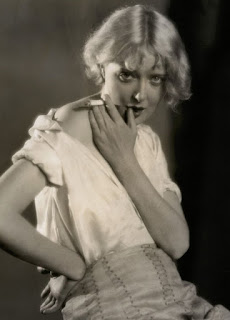 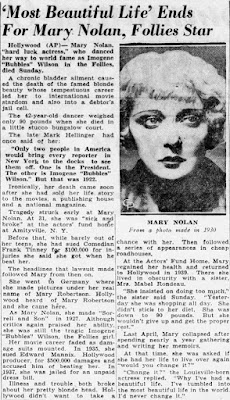