Myrna Darby was the Ziegfeld Follies showgirl whose obsession with exercise led to her tragic
early death.

She was born on April 10, 1908 Connellsville, Pennsylvania. Her father, Daniel Darby, worked for a railroad company. Myrna attended business school and briefly worked as a stenographer. She made her stage debut in a Pittsburgh production of Abie's Irish Rose. At the age of seventeen she moved to New York City and won a beauty contest run by a newspaper. Florenz Ziegfeld saw her and hired her to be in his 1926 show No Foolin. The following year she appeared in the Ziegfeld Follies. Rosalie. Critics said she was the most beautiful woman ever to appear in the show. She had blonde hair, blue eyes, and a voluptuous figure. 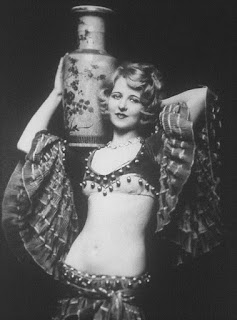 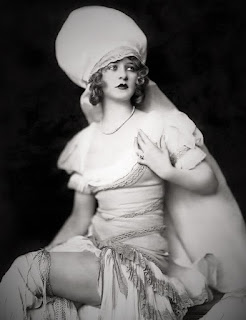 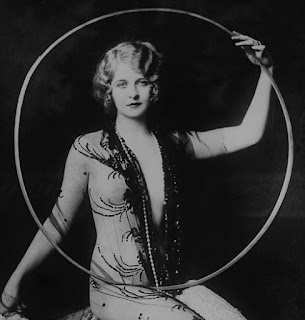 Unfortunately she struggled with her weight and began obsessively exercising every day to stay thin. In 1927 she fell in love with a married pianist named George A. Walsh. When George's wife found out about the affair she filed for divorce and accused Myrna of stealing her husband. The story caused a scandal and some newspapers labeled her a "home wrecker". She desperately wanted to marry George but instead he reconciled with his wife. Myrna starred in productions of Whoopee and Rio Rita. She also posed nude for photographer Alfred Cheney Johnston and appeared in ads for Lucky Strike cigarettes. During the Spring of 1929 Myrna became engaged to British millionaire. 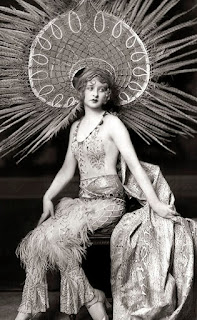 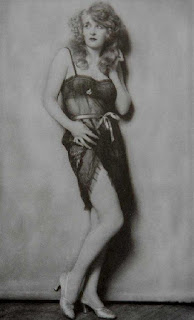 He lavished her with expensive gifts including an ermine coat. Sadly he broke her heart by marrying another woman. Myrna was weakened by a severe sunburn in July of 1929. Over the next two months her health declined and she was hospitalized with a tonsil infection. Tragically she died on September 26, 1929. She was just twenty-one years old. Her doctor said she had died from an inflammation of the heart caused by over-exercising. Myrna was buried at Woodlawn Cemetery in Bronx, New York. After her death it was revealed that Larry Fay, an admirer she had only met once, had paid all her hospital bills. 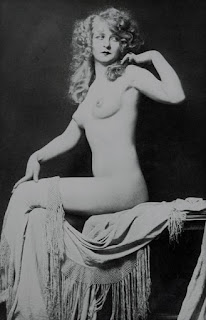 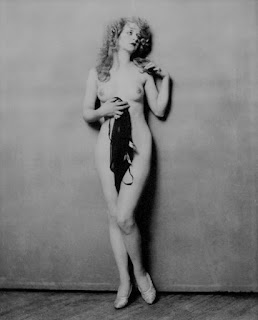 Myrna posed for some nude photos