Nina Pierson ~ The Ziegfeld Girl Who Was Unlucky In Love 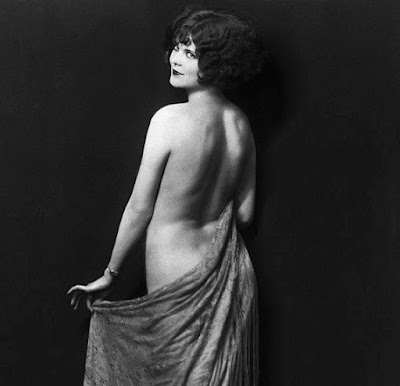 Nina Pierson was the Ziegfeld Follies showgirl who had numerous failed love affairs before her untimely death.

Nina was born Nina Belle Pearson on August 8, 1904 in Spooner, Wisconsin. Her mother died when she was seven. She graduated from high school in 1921 and briefly worked as a teacher. Then she moved to Chicago and became a stenographer. She won a beauty contest judged by Rudolph Valentino. He helped her get a job in the chorus of the show Artists and Models. Nina joined the Ziegfeld Follies in 1924. There were rumors she was romantically involved with Florenz Ziegfeld, who was married to Billie Burke. She met millionaire businessman Tommy Manville in 1931 and he proposed with a thirteen carat diamond engagement ring. When he kept postponing the wedding she married Paul Leviton, a French manufacturer, in July of 1934. She was shocked to discover her husband was not the millionaire he claimed to be. In 1935 she divorced him in Mexico and received a $10,000 settlement. Nina reunited with Tommy Manville but he broke up with her in 1937. 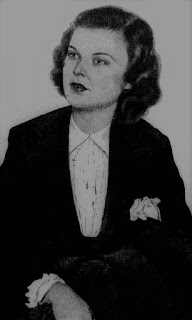 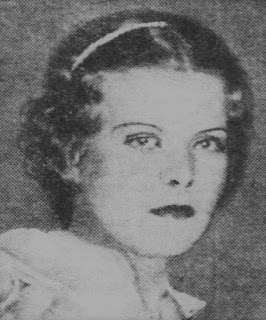 When she refused to leave his home he had the police forcibly remove her. Soon after she announced she was marrying a Russian count named Terence D'Abo. Meanwhile her ex-husband, Paul Leviton, had remarried and inherited five million dollars. She sued him claiming their Mexican divorce was not legal. By this time she was addicted to sleeping pills and having financial problems. In the Spring of 1938 Nina broke up with Terence and got engaged to song writer Clarence Moore. Then she impulsively eloped with Percy Kirke, a British engineer, on April 21, 1938. The couple separated the next day and never saw each other again. Tragically on September 17, 1938 she died from an overdose of sleeping pills. She was found in a Paris hotel room wearing a designer dress surrounded by twelve empty champagne bottles. Nina was only thirty-four years old. She was cremated and her ashes were interred at Sparkman Hillcrest Memorial Park in Dallas, Texas. 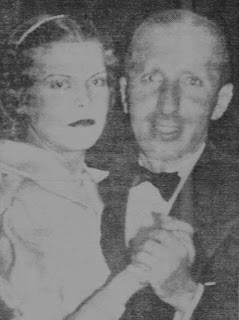 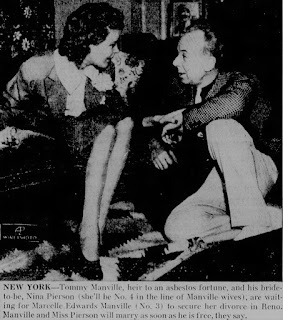 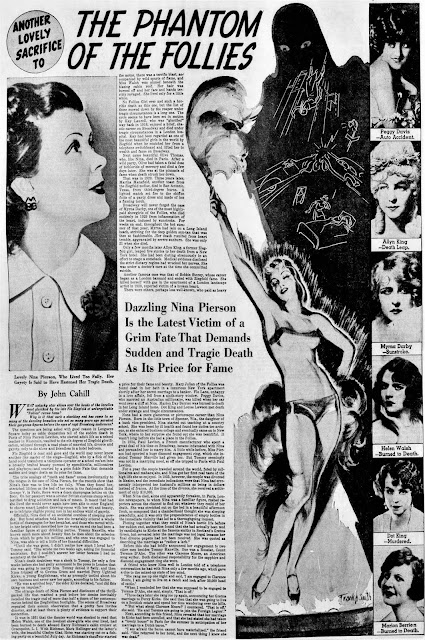