Anna Daly ~ Why Did Olive Thomas's Friend Kill Herself 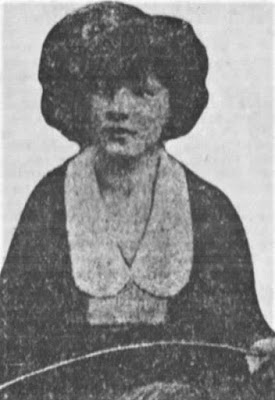 She was born on December 25, 1896 in McKees Rocks, Pennsylvania. Her parents, Anna and Thomas Daly, were both from Ireland. When she was a child she became close friends with Olive Thomas. The two girls worked together in a local department store. She and Olive moved to New York city in 1913 to pursue show business careers. Anna quickly found work as a model. She was a five feet, two inches tall with red hair and blue eyes. Olive introduced her to producer Florenz Ziegfeld who gave her a job in the Follies. They began a passionate affair and he lavished her with expensive presents. Olive had also been one of his mistresses. Unfortunately Florenz was married to actress Billie Burke and had no intention of leaving her. Anna was heartbroken when he ended their romance. In 1917 she started dating Irving Aaronson, a vaudeville performer, from Chicago. The couple planned to get married but he left her for another woman. Then in September of 1920 Olive died after accidentally poisoning herself. Anna was devastated by her best friend's death. A few days later she checked into the Hotel Seville using the name "Elizabeth Anderson". On September 20 she committed suicide by swallowing poison. She was only twenty-three years old. A note was found in her apartment that said "He doesn't love me anymore. I can't stand it any longer, and Olive is dead." She was buried at Calvary Cemetery in Pittsburgh, Pennsylvania. Her family later claimed that she had actually died from severe indigestion. 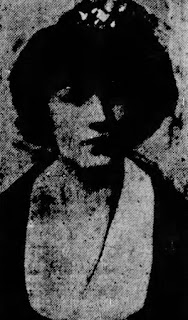 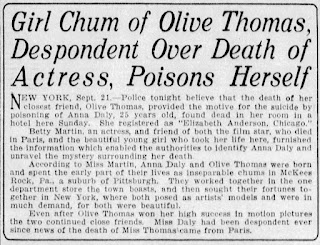