Delyle Alda ~ The Tragic Prima Donna Of The Follies 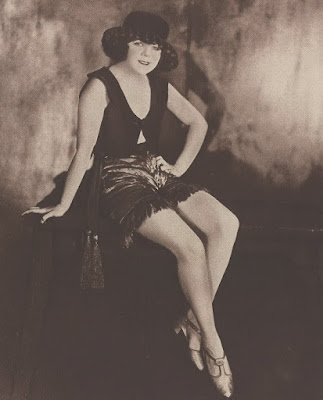 She was born Delilah Alda Leitzell on August 3, 1894 in Chicago, Illinois. Her father, Samuel Leitzell, was a house painter and decorator. Delyle studied music in Paris and London. The talented soprano began her career as a cabaret singer and vaudeville entertainer. She also appeared in the 1908 fantasy film The Fairylogue and Radio-Plays. On September 27, 1912 she married twenty-one year old Lyle M. Foster. He walked out on her in January 1916 but they remained legally married. She joined the Ziegfeld Follies in 1919 where she was billed as the "beautiful Prima donna" of the Follies. Delyle divorced her husband and married actor William "Billy" Sheer in October of 1920. After two seasons with the Follies she left to star in the Broadway musical Blue Eyes. 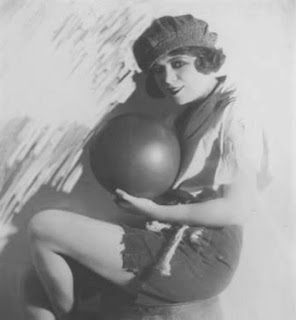 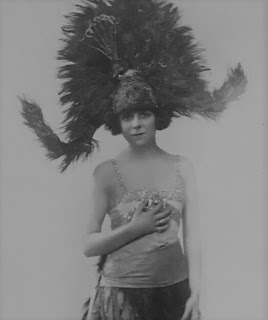 Then she appeared in the shows Snapshots Of 1921 and George White's Scandals. She quit the Scandals when George White gave most of her songs to newcomer Winnie Lightner. Delyle invested a large sum of money in her husband's tailoring shop on Fifth Avenue. Movie star Rudolph Valentino became one of his clients. When the store failed in 1922 they were forced to file for bankruptcy. In 1925 she and Billy went on a vaudeville tour together. Tragically on August 27, 1927 she died from peritonitis in Chicago. She was only thirty-three years old. Delyle was cremated and her ashes were buried at Graceland Cemetery in Chicago, Illinois. Her widow, Billy Sheer, died from pneumonia in 1933 at the age of forty-three. 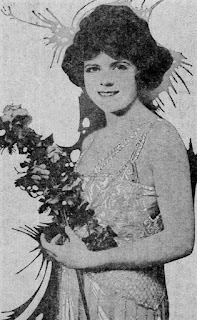 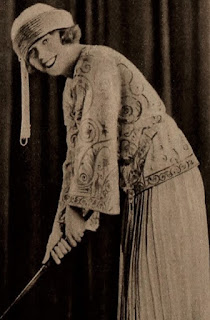 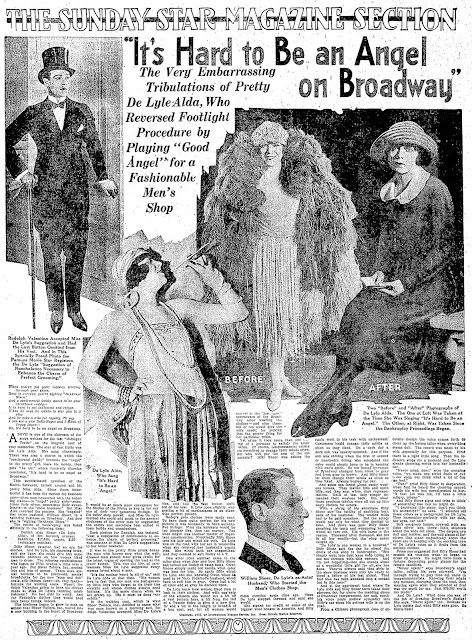