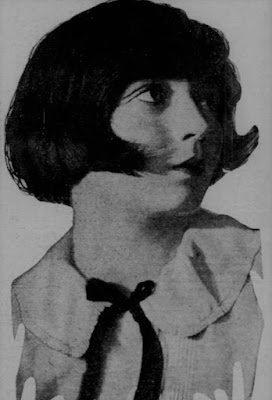 Fay West was the Ziegfeld Follies showgirl who gave up her career for marriage and died young.

She was born in New York City in 1904. Her parents were vaudeville performers Lillian Fitzgerald and William H. West. She attended St. Clair Academy, a boarding school for girls, in New Jersey. Fay joined the Ziegfeld Follies in the Summer of 1919. Because she was only fifteen her mother would not allow her to tour with the show. In 1920 she joined Ed Wynn's Carnival show She also starred on Broadway in Hitchy-Koo and Two Little Girls In Blue. The young beauty was known as a talented singer and dancer. Fay returned to the Ziegfeld Follies in 1922 and stayed for two seasons. Then she started performing with her mother in vaudeville. 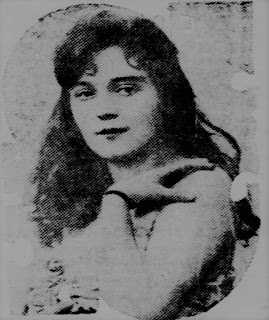 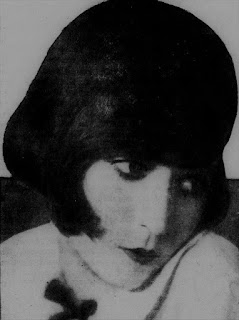 While being treated for a toothache she met Dr. John Jaffin, Florenz Ziegfeld's personal dentist. They were married in Connecticut on July 28, 1926.  After the marriage Fay converted to Judaism and decided to give up her career. The couple lived in New Jersey. They separated in 1936 but remained legally married. Fay moved to an apartment on West 55th street in New York City. In August of 1938 she was taken to Mt. Sinai hospital. Tragically on August 16, 1938 she died from pelvic peritonitis, an infection of the fallopian tubes. She was only thirty-four years old. Fay was buried at St. Raymond's Cemetery in Bronx, New York. 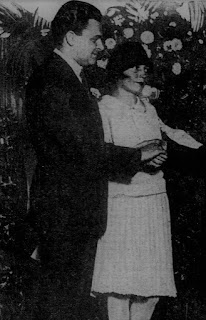 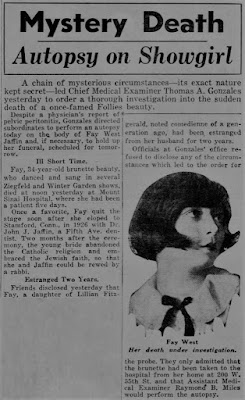