Flo Lane ~ Why The Blonde Beauty Killed Herself 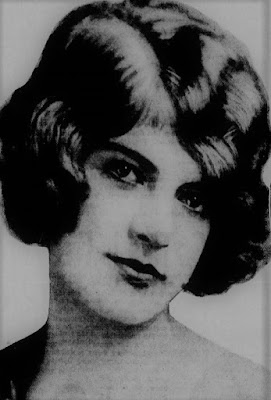 Flo Lane was the Ziegfeld Follies dancer whose heartbreaking marriage led her to
commit suicide.

She was born Florida Lalanne in New York City in 1907.  Her father, Charles Lalanne, was a New York corporation lawyer. Flo was educated at the Villa Maria Academy. The stunning blonde joined the Ziegfeld Follies in 1924. She became close friends with her Follies costar Hilda Ferguson. Then she fell in love with Morris Roderick Volck, the son of a Brazilian diplomat. He was handsome, wealthy, and had been married three times. They were married in August of 1926, just one month after they met. She told reporters "I am so happy, so much in love." Their daughter Isabel was born in 1928. 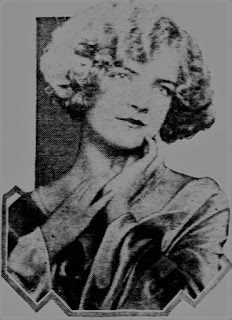 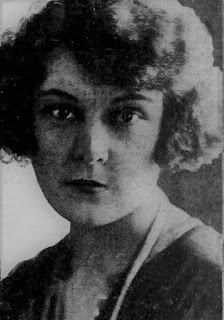 Flo was heartbroken when Morris left her in 1929 for seventeen year old Lyle Van Auken. She moved in with her parents in Manhattan and her health began to fail, Tragically on December 10, 1930 she committed suicide by throwing herself out a sixth floor window. She died shortly before the ambulance arrived. Flo was only twenty-three years old. Her father said that she had been sick for a long time and accidentally fell out the window. She was buried at Calvary Cemetery in Queens, New York. In 1934 Lyle Van Auken, Morris Volck's fourth wife also committed suicide.

The building where she died