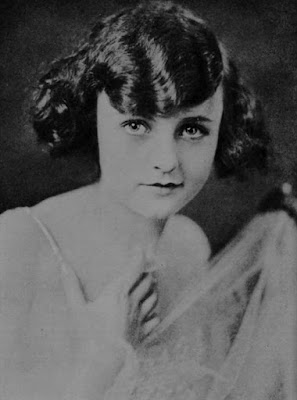 Geneva Mitchell was the Ziegfeld Follies star who became an actress and died young
from alcoholism.

She was born Geneva Doris Mitchell on February 3, 1907 in Medarysville, Indiana. Her father died in 1909 and her mother Verna Mitchell became a Ziegfeld Follies showgirl. When she was fourteen Geneva was hired to be in the Follies too. Florenz Ziegfeld said she was "the find" of the season. She rode a pogo-stick on stage which led to her being nicknamed "The Pogo Girl". Geneva also appeared in the show Sally and was chosen to be Marilyn Miller's understudy. She eloped with Robert Savage, a millionaire's son, in March of 1922. They split up just five days later because she was too young. She made headlines again in May when she was fired from the Ziegfeld Follies. Florenz Ziegfeld got mad when she attended a wild party in her pajamas. After a ten day courtship she married Jack Hayes, a publicity agent, on September 22, 1923. The blue-eyed brunette starred on Broadway in the musicals Yours Truly and Take the Air. In 1929 she was offered a contract at Warner Brothers and made her film debut in the comedy Adam's Eve. She had small roles in Safety In Numbers and Her Wedding Night with Clara Bow. Geneva divorced her husband and fell in love with director Lowell Sherman. 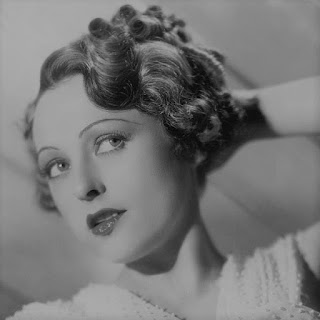 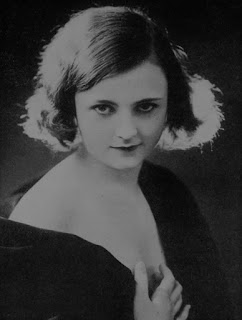 The couple announced their engagement but they kept postponing the wedding. Lowell directed her in the 1933 drama Morning Glory. Then she was signed by Columbia where she appeared in comedy shorts with Harry Langdon and the Three Stooges. She was usually cast as a wise-cracking showgirl. Geneva was heartbroken when Lowell Sherman died suddenly in December of 1934. The following year she married financier Harry J. Bryant. She was cast as Ken Maynard's leading lady in several westerns including The Cattle Thief and Lawless Riders. By the late 1930s her career had stalled and she was suffering from severe alcoholism. Geneva and her husband moved to Boise, Idaho in 1940 where she worked as a bookkeeper. After they divorced she returned to Los Angeles. Her final film was the 1946 comedy Andy Plays Hookey. She married Daniel Sylvester Tuttle in February of 1948. Tragically on March 10, 1949 she died on from acute pancreatitis and cirrhosis of the liver caused by her alcoholism. She was only forty-two years old. Geneva was cremated and her ashes were buried at the Chapel Of The Pines Crematory in Los Angeles, California. 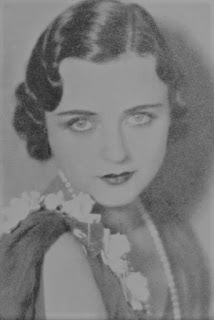 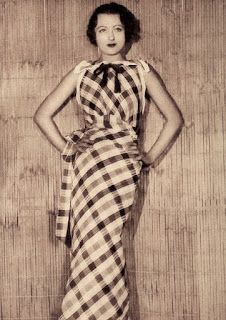