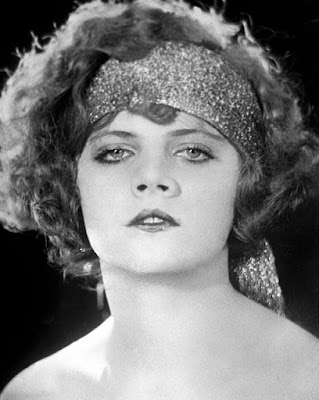 Hilda Ferguson was the Ziegfeld Follies dancer who became involved in a scandalous unsolved murder and died young.

She was born Hildegarde Gibbons on January 16, 1903 in Baltimore, Maryland. Hilda was one of six children. When she was a child she studied dancing and acted in local theater productions. She married Robert Ugarte, a dentist, on June 2, 1919. The following year she gave birth to a daughter named Emily. Soon after she separated from her husband and moved to New York City. Hilda made her Broadway debut in the 1922 show Music Box Revue. In March of 1923 her roommate, actress Dot King, was found murdered. The story made headlines all over the country and she was interviewed by the police numerous times. Dot's murder has never been solved. Hilda was asked to join the Ziegfeld Follies in the Fall of 1923. She had a stunning figure and was known for her "shimmy" dancing. Her many lovers included actor George Raft, composer Arthur Gershwin, and bootlegger Nucky Johnson. She loved expensive jewelry and had a collection worth more than one million dollars. Unfortunately she also had a serious drinking problem. 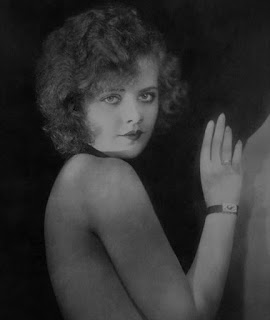 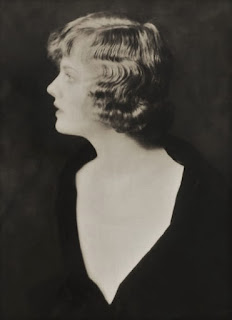 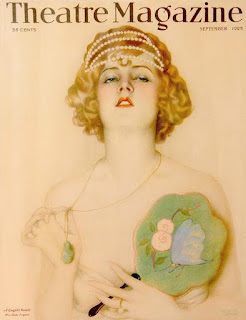 Tiffany studios offered her a contract but she never made any films. After three seasons she left the Follies and starred in the 1927 Broadway musical Yours Truly. Then she announced she was quitting show business to marry to Aaron Benesch, a sixty-year old divorced millionaire. The couple never made it down the aisle. She was arrested as a material witness in 1931 after her lover, gangster "Tough Willie" McCabe, was stabbed. Hilda was once offered $10,000 to write her autobiography but she turned it down. She said "I can get twice as much from some men not to write it". By 1932 she was bankrupt and working in a hat store. Sadly in September of 1933 she was hospitalized in a New York hospital. The press said she had a nervous breakdown but she was actually suffering from peritonitis. She died on October 3, 1933 at the young age of thirty. None of her show business friends attended her funeral. She was buried in an unmarked grave in Loudon Park Cemetery in Baltimore, Maryland. 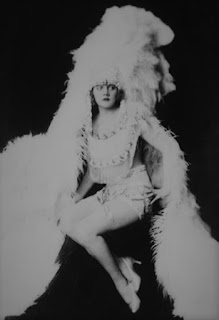 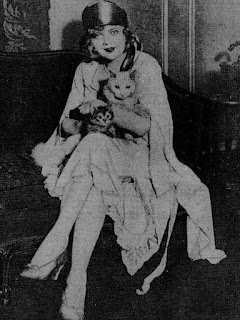 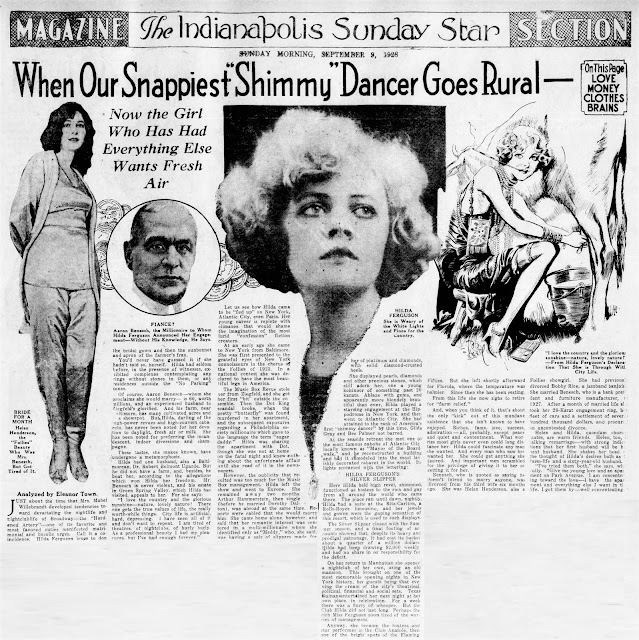