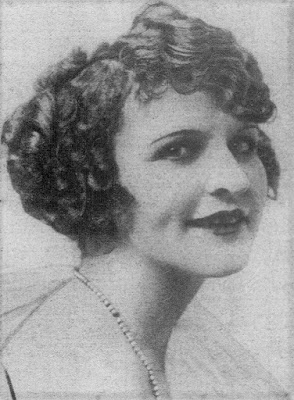 Marion Day Berrien was the Ziegfeld Follies dancer who lost her husband before dying young
in a fire.

She was born Marian Theresa Day on January 11, 1895 in Brooklyn, NY. Her father, Thomas Day, was a fish salesman. Marion joined the Ziegfeld Follies in 1915. Then she started performing in vaudeville and working as a cabaret dancer. She married Thomas G. Berrien, a lieutenant in the Navy. He wanted her to quit show business and become a housewife. Thomas filed for divorce in October of 1922 but the couple reconciled. In June of 1924 Marion was found in a dazed condition in San Francisco. She told the police she had jumped out of her car after being attacked by two men. Marion and her husband moved to Massachusetts in 1928. 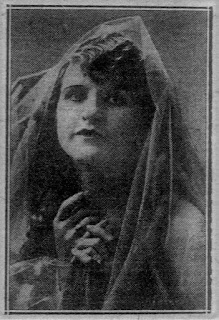 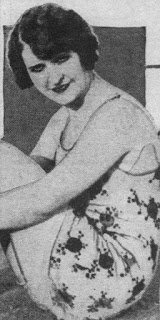 Sadly Thomas died in January of 1930 following an operation. Soon after her husband's death she bought a house on Long Island  She also started dating nightclub owner Louis Gompers. On July 6, 1931 she had a small dinner party at her home. After her guests left around 1:00 AM a fire broke out on the porch. Tragically Marion was burned to death. Her body was under so much rubble that it was not discovered for several days. She was only thirty-six years old. The police believed the fire started when she fell asleep with a lit cigarette. Marion was buried at Holy Cross cemetery in Brooklyn, New York. 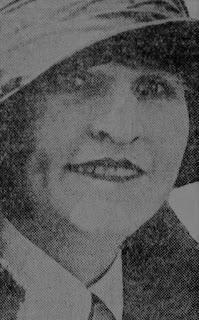 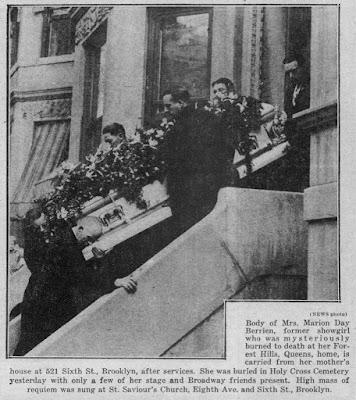