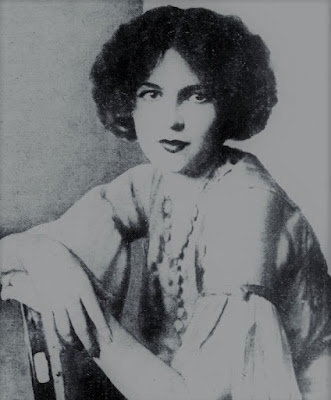 Mary Julian was the Ziegfeld Follies chorus girl who never missed a show before she died from a drug overdose.

She was born Mary Julia Warnock in Independence, Missouri on May 15, 1896. Her father, Robert Warnock, was a horticulturist and her mother, Minnie, worked as a waitress. They divorced when she was a teenager. Mary attended the University of Kansas and studied psychology at the University of Chicago. She married businessman Charles Grabske on August 25,1915. The couple divorced in 1919 and she married Harry Lieberman, a wealthy advertising man. Soon after they moved to New York City. In 1921 she had an operation to remove her appendix. Following the surgery she began having fainting spells. She and Harry separated in early 1923. He offered her $10,000 to divorce him but she wanted more money. She also refused to return the emerald jewelry he gave her. Mary said her philosophy was "You can't be happy and poor." She joined the Ziegfeld Follies in the Fall of 1923. The enchanting brunette spent two seasons with the show and never missed a performance. Florenz Ziegfeld described her as "the model chorus girl". 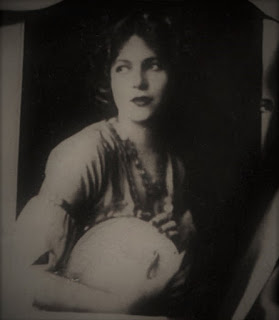 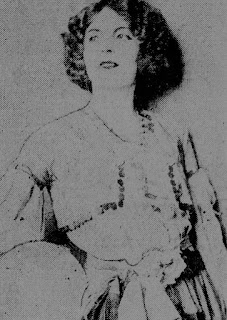 She once got into a fight with her Follies costar Mary Nolan over an electric fan she had in her dressing room. Mary lived in a modest apartment near Riverside Drive with her younger sister Martha. On August 16, 1924 she told her maid she was going to take a bath before going to the theater. Around 4:00 PM the maid found her dead body lying in six inches of water. She was naked except for pair of blue satin slippers on her feet. When the police said there were bruises on her body rumors started that she had been murdered. Her family believed she died from a weakened heart caused by her appendix surgery. However the medical examiner found heroin in her system. The twenty-eight year old had died after taking heroin and then falling into the bathtub. No one knew how long she had been using the drug. She was buried at Mound Grove Cemetery in Independence, Missouri. Ziegfeld girl Doris Lloyd later claimed that her dressing room was being haunted by Mary's ghost. 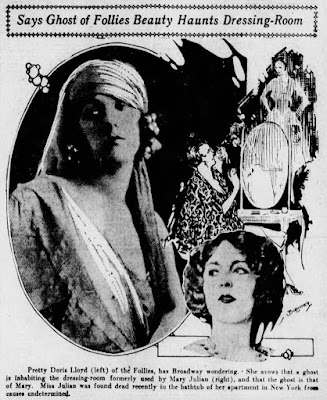