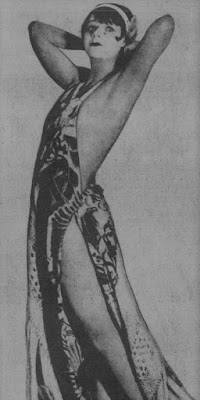 Mildred O'Keefe was the Ziegfeld Follies dancer who took her own life after her career failed.

She was born in 1903 in St. Paul, Minnesota. Her father, Thomas O'Keefe, was a lawyer. Mildred attended Central high school and took lessons at Mrs. Noble's school of dancing. After graduating she started dancing in vaudeville. The winsome brunette joined the Ziegfeld Follies in 1925. Then she spent a year dancing in the chorus of Mercenary Mary in London. She performed as a specialty dancer in Paris and Monte Carlo where she became known for doing the "black bottom dance". In 1927 she made her Broadway debut in the musical Rio Rita. She also appeared in the shows Fifty Million Frenchmen, Showgirl, and Animal Crackers with the Marx Brothers. Mildred returned to the Ziegfeld Follies in 1931. It was the last Follies before Florenz Ziegfeld died. 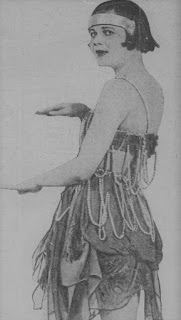 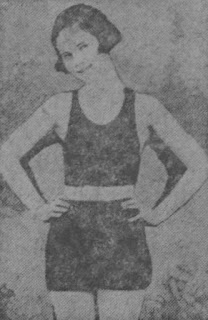 She also starred in a production of Face The Music. When the show closed producers gave her a chihuahua she named Blackie. Unfortunately her career stalled and she started working as a saleswoman at Sak's Fifth Avenue. She suffered a nervous breakdown in 1936 and moved back to Minnesota to recover. In October of 1926 she disappeared from her sisters house. Tragically she was found dead in a hotel on October 10. The thirty-two year old had committed suicide by swallowing a potassium cyanide. She left a note that said "I cannot ask you to forgive me, but believe me when I tell you this will cause you all less unhappiness than if I tried to go on." Mildred was buried at Calvary Cemetery in Saint Paul, Minnesota. 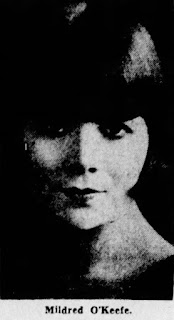 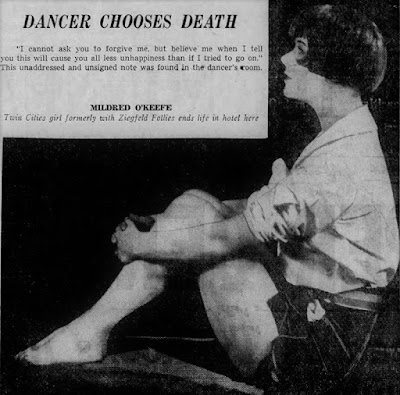 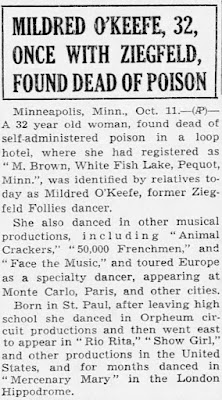