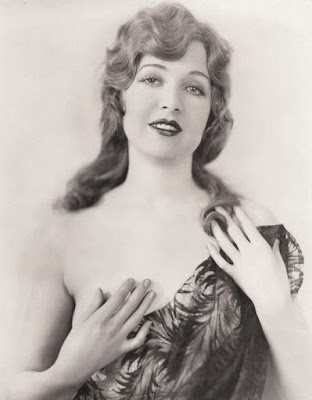 Catherine Moylan was the Ziegfeld Follies showgirl who posed nude and wore revealing costumes on stage.

She was born Catherine May Moylan in Rochester, New York on July 4, 1904. Her family moved to Dallas, Texas where she started competing in beauty contests. Catherine won the title of "Miss Dallas" in 1926 and then was named "Beauty Queen of the Universe". Florenz Ziegfeld hired her to appear in the 1927 Ziegfeld Follies. She became known for the very sexy costumes she wore during the show. The beautiful blonde often posed fully nude for photographer Alfred Cheney Johnston. She was five feet, two inches tall and weighed 108 pounds. In 1928 she starred on Broadway in the musicals Rosalie and Whoopee. 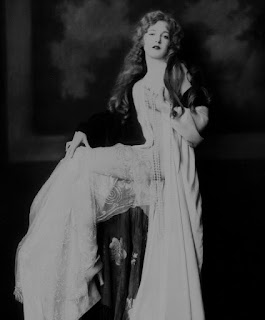 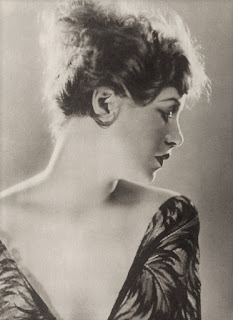 During this time she appeared in ads for lingerie and Lucky Strike cigarettes. Catherine made headlines when her former fiance, Dr. Morton Berson, sued her for the return of $18,000 worth of jewelry. Then she was named as one of the other women in realtor Miles Rabinowitz's divorce. She was signed by MGM in 1930 and appeared in the musical Our Blushing Brides with Joan Crawford. Catherine also had small roles in Love In Rough and Way Out West (she was sometimes billed as Katherine Moylan). She married John H. Singleton, a real estate agent, on February 24, 1931. 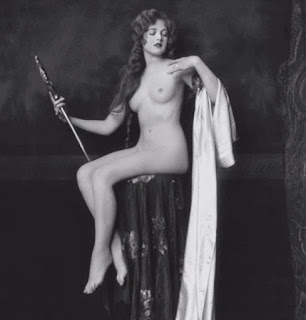 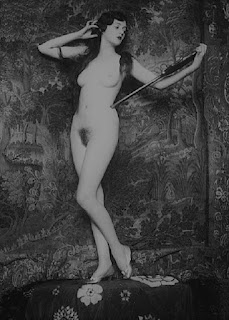 The following year the couple had a daughter named Sylvia. By 1936 Catherine's career had stalled and she was separated from her husband. She filed for divorce in 1938 claiming John had abandoned her. In their settlement she received more than $40,000. She moved back to Texas to raise her daughter. Unfortunately she became an alcoholic and was eventually diagnosed with psychopathic personality disorder. She died on September 9, 1969 from heart disease. Catherine was sixty-five years old. She was buried at Mount Olivet Cemetery in Fort Worth, Texas. 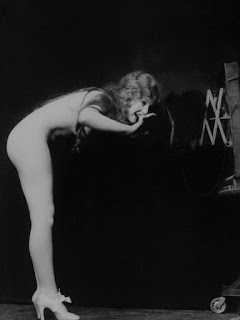 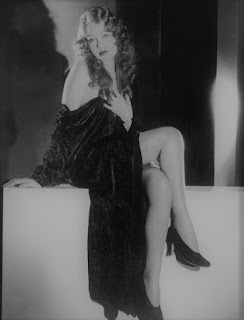 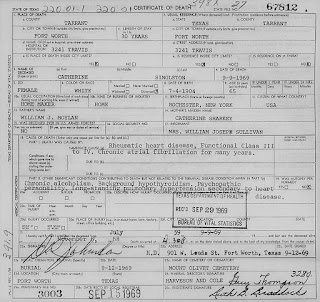