Emily Ryan ~ The Follies Star Who Lost Everything 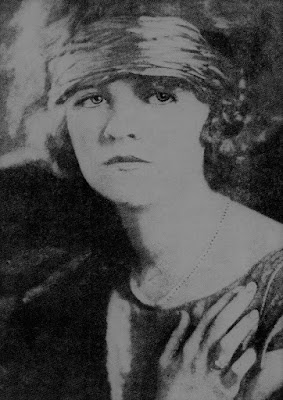 Emily Ryan was the Ziegfeld Follies dancer who married two millionaires but ended up
dying penniless.

She was born Emily Marie Ryan on November 16, 1895 in New York City. Emily started her career dancing in the Greenwich Village Follies. Then she was asked to join the Ziegfeld Follies. She left the show in 1921 when she married Joseph Coleman, a millionaire exporter. The couple divorced just a year later. During a trip to Alaska she met E. John Brandeis, a wealthy department store owner and big game hunter. They eloped on June 15, 1922 and settled in Omaha, Nebraska. Emily loved hunting just as much as her husband did. They decided to go on a hunting trip to Africa in the Summer of 1923. Unfortunately during the trip Emily suffered a miscarriage and became very ill after being bit by a poisonous fly. In October of 1923 she filed for divorce. She claimed John tried to throw her out a porthole and beat her unconscious with a jeweled whip. 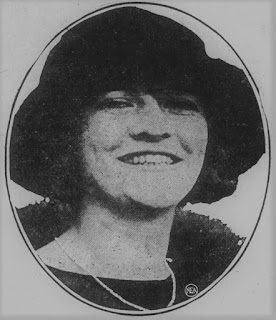 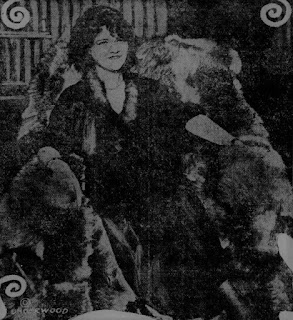 Emily received nearly one million dollars in their divorce settlement. She told reporters "I had a hell of a life but I got well paid for it." With her new found wealth she rented a large house in New Rochelle where she became known for throwing lavish parties. She married her third husband, John Garano, but the couple ended up separating. By 1937 she was almost broke and had a serious drinking problem. To make matters worse her ex-secretary, Samuel Franklin, sued her for $50,000. She moved to a tiny apartment on West 86th Street in Manhattan. On June 15, 1938 she was taken to St. Clare's hospital where she died from from chronic alcoholism. Emily was only forty-two years old. She was buried at Calvary Cemetery in Woodside, New York. 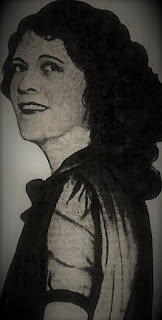 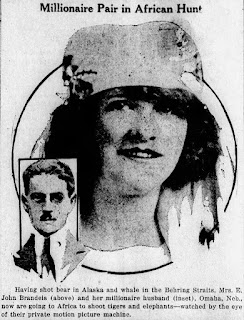 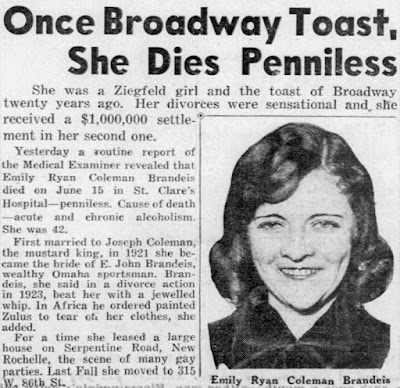