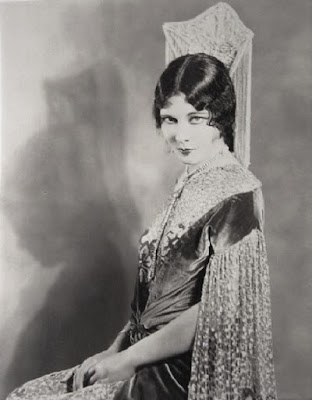 She was born Mary Alice Simpson in Chicago, Illinois on June 21, 1902. When she was a child she considered joining a convent. Jocelyn worked as a model before moving to New York City at the age of eighteen. She quickly won a part in George White's Scandals. Then she was hired to be in the Ziegfeld Follies Midnight Frolic (she spelled her name Jocelyn Leigh). Florenz Ziegfeld declared she was one of America's most beautiful women. On April 26, 1922 she married director Henry Lehrman, who had been engaged to Virginia Rappe. The marriage was very unhappy and their loud fighting got them evicted from their house. Henry had to call the police when Jocelyn started destroying their furniture. After she threatened to kill him he got a restraining order against her. They were divorced in 1924. The following year she made her film debut in The Dressmaker From Paris and was offered a contract with Cecil B. Demille. She was given small roles in Sunny Side Up, The Campus Flirt, and A Kiss In A Taxi. Jocelyn costarred with Laura LaPlante in The Love Role and with Betty Compson in The Masked Angel. 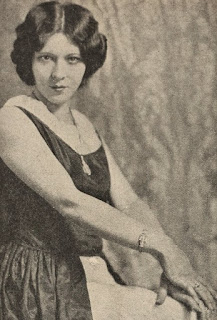 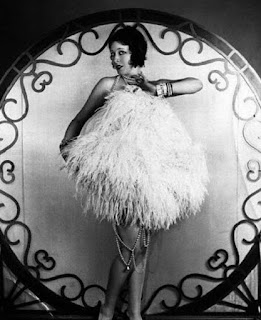 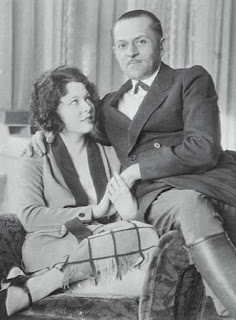 She dated Gilbert Roland, Richard Dix, and had an affair with married actor H.B. Warner. By 1929 her career was in decline and she had bit parts in Broadway Babies and The Marriage Playground. She also appeared in the Hal Roach short Madame Q. Jocelyn married director Luther Reed in July of 1930. On their honeymoon they got into a vicious fight and she three a handful of silver dollars at his face. The couple adopted two children but their marriage lasted just nine months. During their divorce trial Luther claimed she scratched him and threw a glass at him. Then in May of 1931 Jocelyn crashed a party that Luther was attending. She smashed eighteen windows and dented the wall with her shoe. Jocelyn was arrested and charged with disturbing the peace. She said she "lost control because of her humiliation". In 1934 she was in the news again when her maid claimed she had assaulted her. She married writer James Seymour in 1935 and quit acting. Jocelyn said she was happy being a housewife. Unfortunately this marriage ended in 1941. She spent her later years living in New York City. Jocelyn died on June 15, 1980 at the age of seventy-seven. 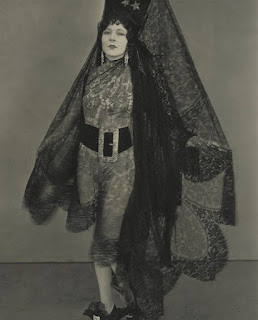 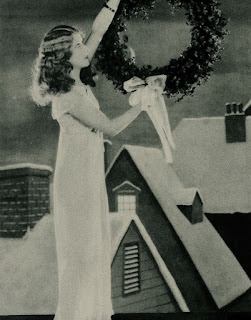 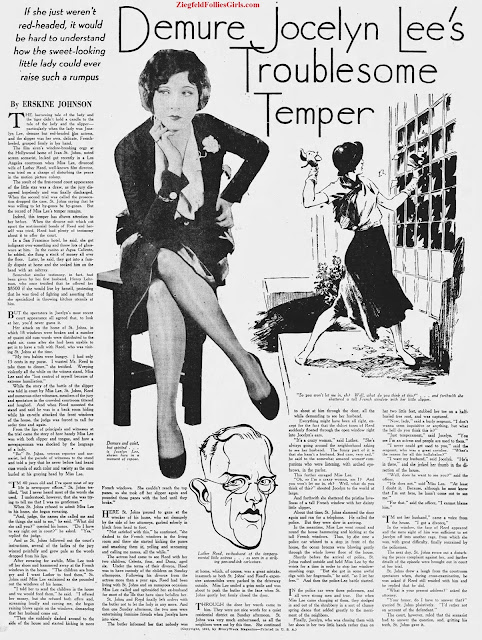