Dorothy Knapp was the Ziegfeld Follies showgirl who disappeared after her acting career failed.

She was born in 1904 in Chicago, Illinois. Dorothy moved to New York City with her mother in 1915. When she was a teenager she started winning local beauty contests and in 1922 she won the title of "American Venus". She met producer Earl Carroll who cast her in his popular Vanities show. Dorothy became his mistress and he tried to make her a star. Earl said she was "the most beautiful woman in the world". He commissioned a life-size nude portrait of her and hung it in the lobby of his theater. She joined the Ziegfeld Follies in 1924 but after two seasons she quit to return to Earl Carroll's Vanities. The gorgeous brunette also modeled for artists like Alfred Cheney Johnson and Howard Chandler Christy. Dorothy fell in love with Fehner Chandler, Howard Chandler Christy's nephew, and they were briefly engaged. She made her film debut in the 1928 comedy None But The Brave. In 1929 she starred in the Broadway musical Fioretta. 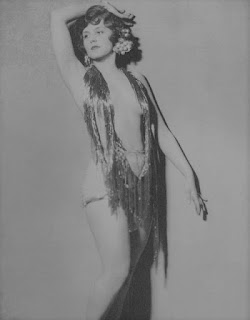 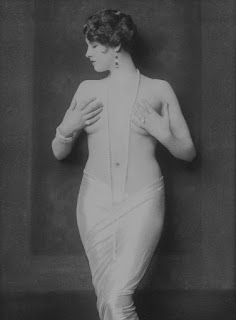 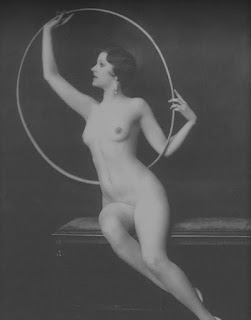 When the show flopped the producers blamed her and she was fired. She later sued them for $250,000 and "mental distress". Dorothy appeared in the films Whoopee! and The Border Patrol but her career never took off. Then she announced she was quitting show business and was considering entering a convent. She complained that her beauty made it impossible for her to have a serious acting career. In an interview she said "I have found it isn't a fine thing to be 'most beautiful'. If I could go through it again I would ignore beauty and specialize on real acting." She married Jack Edmond, a Canadian radio announcer, in January of 1933. The couple divorced a year later. Dorothy landed a role in the 1934 play Broadway Interlude. It closed after just twelve performances. Soon after she disappeared from the public eye. During the 1940s she started working at a jewelry store in Los Angeles. At the time she was rooming with actress Anna Mae Wong. 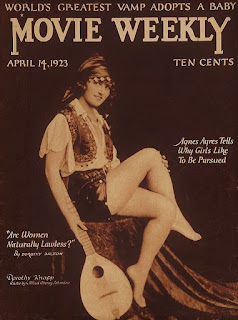 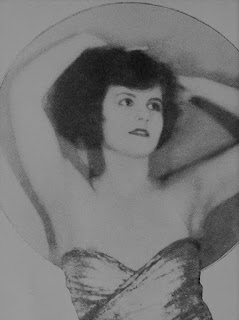 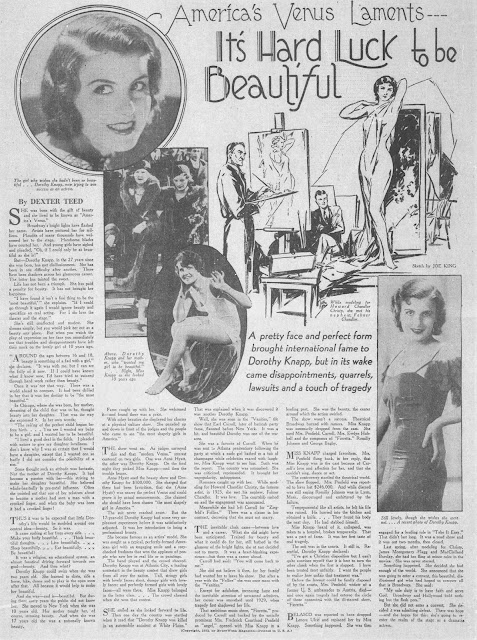